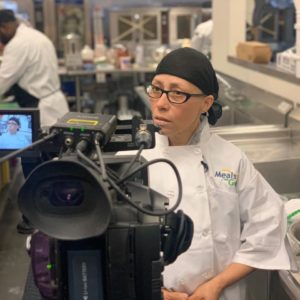 ORLANDO, Fla. — Santa Rodriguez, 30, arrived in Orlando hoping to change her life after being displaced by Hurricane Maria.

She found a flyer for Second Harvest’s 16-week free culinary training program. According to the food bank, it costs the nonprofit $400,000 a year to fund the program to graduate 60 student each year.

She credits it for helping get a job at a Disney resort. It’s a job that helped her identify she had cancer and treat it.

On November 14, Rodriguez went through a double mastectomy in the hopes to beat cancer but a week later learned she still has it.

Rodriguez said she remains positive and hopes more cooks get a chance to achieve their dreams like she did.

A spokesperson for the nonprofit said it is funded by philanthropists and social entreprises including a Puerto Rican cookie company, Happysweets Deliciosas, that like Rodriguez reinvented itself after Hurricane Maria.

The company is giving a percentage of its sales for its vanilla cream sandwich cookie to the food bank. They’re sold in Walmart stores across Florida. 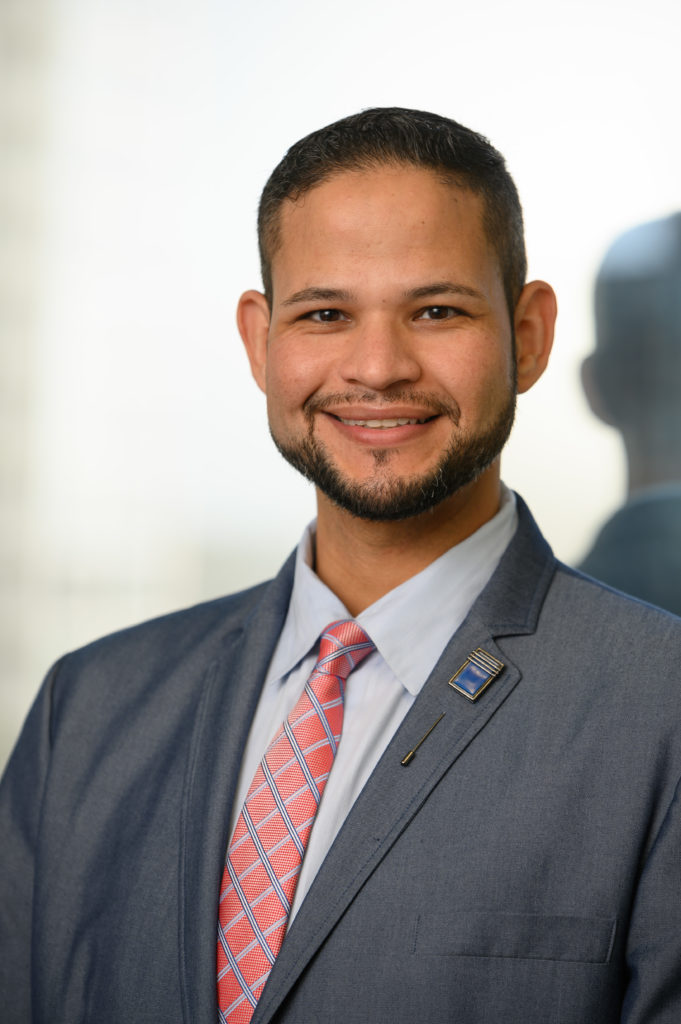 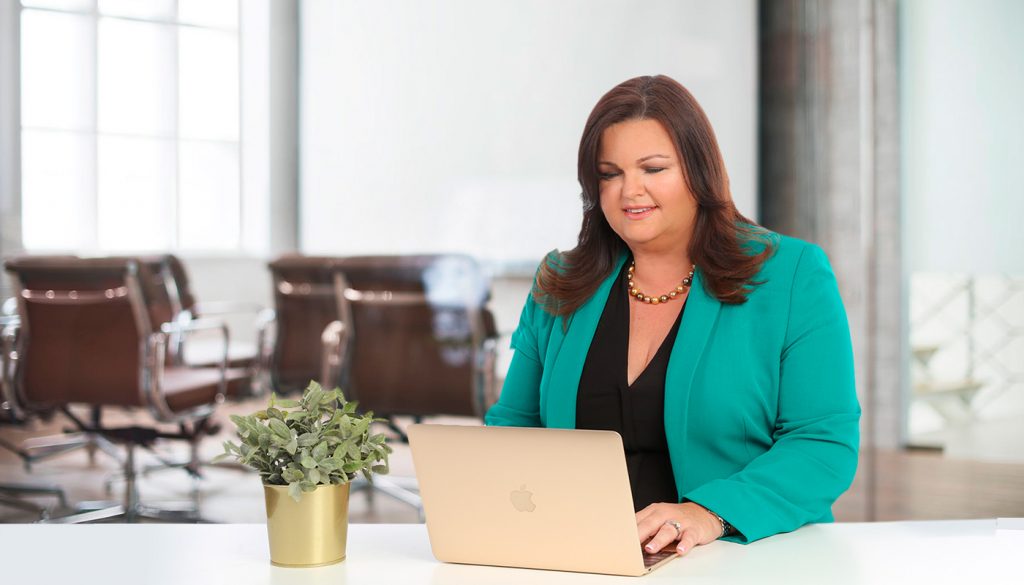 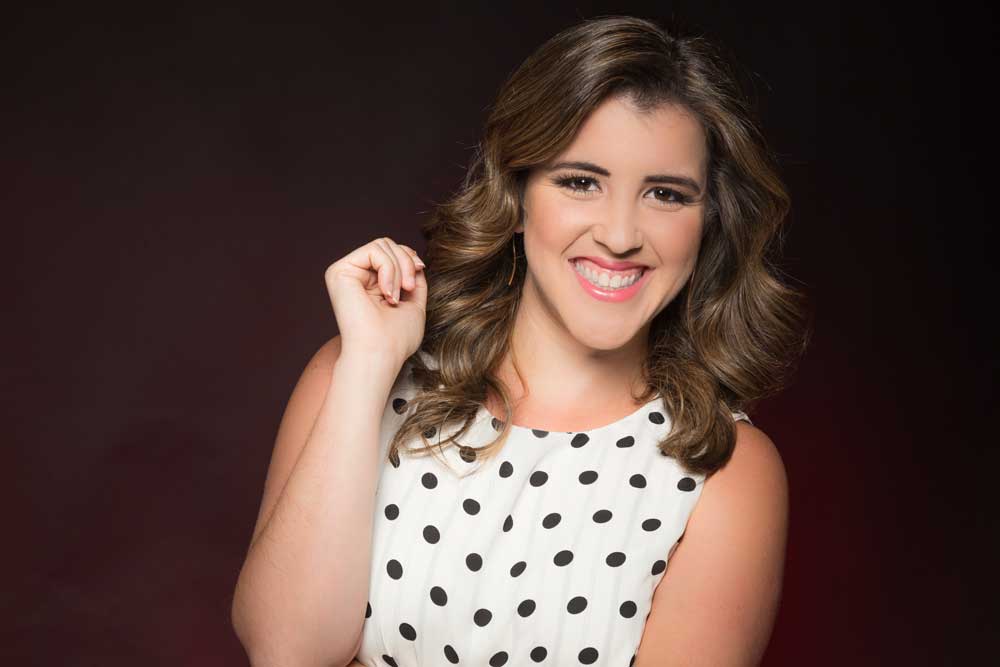